Why acting and autism can be the perfect mix 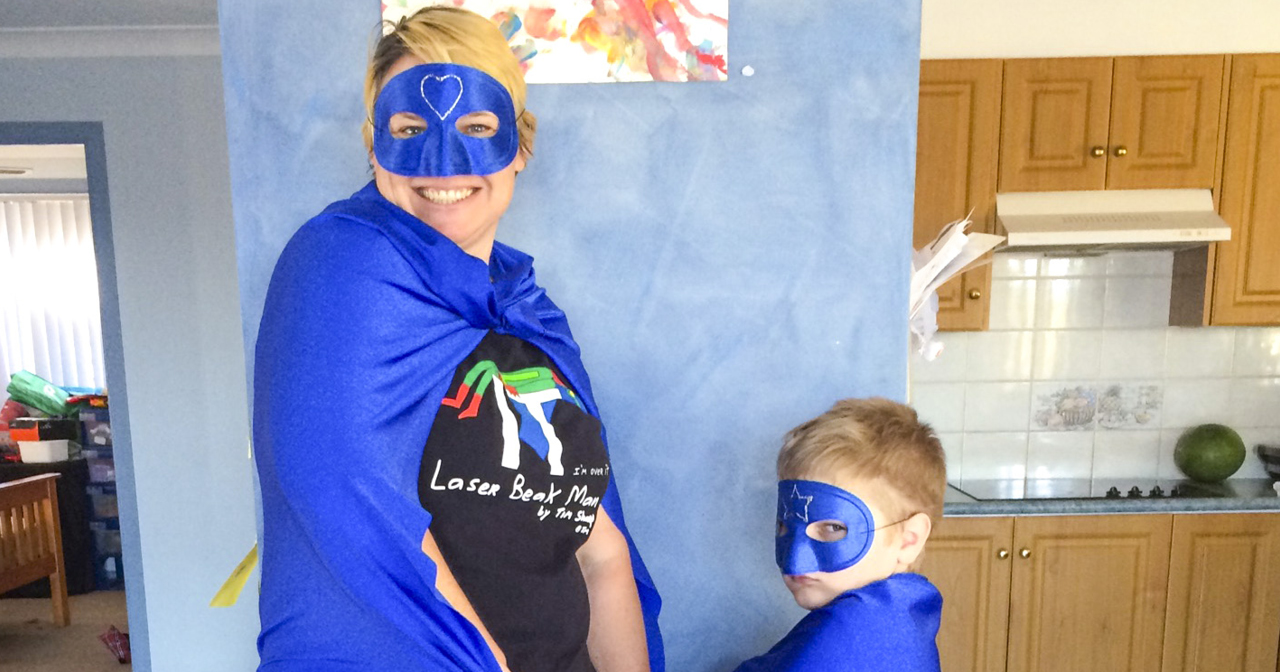 Debra Fulloon and her husband Dave are parents to two fabulous young boys who both experience Autism Spectrum Disorder (ASD). Deb recently set up a local Drama Club for ASD kids in her home town of South West Rocks on the Mid North Coast of New South Wales.

Deb tells us all about it and why acting can work so well for people on the spectrum:

Why a Drama Club for ASD kids.

The major contributing factor to creating a drama club was my son, Sam, who had wanted to act for ages and nothing was available in South West Rocks. The nearest drama group was a 90 minute drive away. Drama seems to appeal to some people on the spectrum as this is a controlled environment – the script stays the same, the cues rarely change, they can be prepared, they know exactly what a fellow actor is going to say and they know exactly how to respond.

I feel because they mostly ‘act’ on a day to day basis and are always looking for cues in real life so they can respond and react appropriately-this is a kind of ‘training’ for acting in itself.  I also feel that through acting, people on the spectrum experience a type of escapism from the real world.

Also, people on the spectrum (contrary to myths around ASD) feel intensely others’ energy and emotions so they can act quite well in a large variety of roles.

Our Drama Club is a huge success – some of this success is due to Kassidy, she’s 21 years old and self refers as an ‘Aspie’. She is a fabulous co-facilitator who has a passion for drama and has flourished through drama for all the reasons I mentioned before. We have also been really lucky with a wonderful teacher who offered to run the program with me and since then another teacher has come on board.

When we have had family members come and watch our practice the look of amazement and joy on their faces has been awesome. These family members can see their children, teens, young adults and adults in a ‘new light’ and be publicly proud of their achievements.  People on the spectrum have a very clever and quite a deep sense of humour. Instead of these people on the spectrum using their most used words “I am sorry” (this is true fact) they are laughing and having fun.

Drama Club helps kids by reducing social isolation and anxiety.  It helps create a greater sense of self and sense of belonging, increased confidence, friendships and lots of social skills from working as a team. This can be a unique opportunity as many big and little people on the spectrum don’t participate in sports, social events, clubs or parties.

All up , it has been just so cool to see so many of our families having such a great time!!