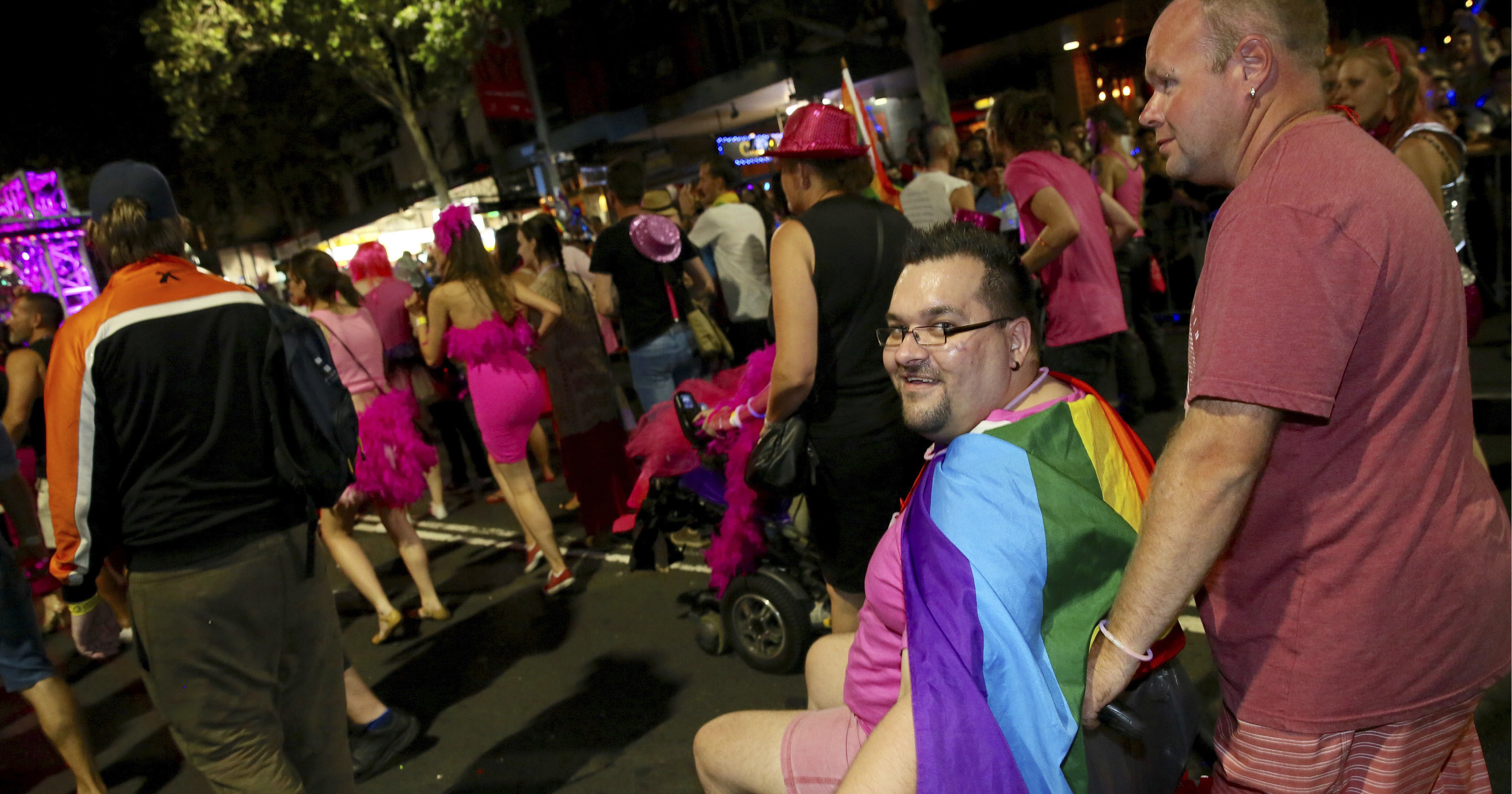 So it’s officially been more than one week since the whole world heard and witnessed America’s worst ever murderous gun attack in Orlando, Florida at the somewhat infamous Pulse gay nightclub.

In this attack (a word I am using to describe this because I don’t believe it is up to me to say it was a terrorist attack; that’s up to the authorities and law professionals to define; not me) 49 innocent, and oh so precious souls, had their futures robbed from them and they will never have an opportunity to fulfill their potential.

As an openly gay man with a disability in a long term relationship, this attack has sadly reminded me of a few things.

For some people, us merely even identifying ourselves as Gay, Bisexual, Lesbian, Transgender, Intersex or Queer (GLBTIQ) can still provoke hatred and brutal attacks. This can only best be described as blatant homophobia.

It still amazes me that in this day and age, such toxic and hateful homophobia exists. Routine verbal attacks still occur too and this all shows those of us that are in the GLBTIQ community, that we should still be wary of such attacks regardless of the fact that we are told “it’s ok to be openly gay in public”.

What I am essentially saying is that there are some people who don’t like the fact I kiss my partner Brett, or live with him, or go to bed with him and basically live our lives together as two loving men.

It’s just love at the end of the day and we are living our lives together, happily and without causing anyone else any pain.

I believe people who don’t like this are either homophobic or narrow minded and have not opened their eyes.

All I can say is that we now hopefully have a better chance to educate, and hopefully open up the minds of these haters and homophobic people, to show them that love is not owned by heterosexual people.

My love and the love of the majority of the global community that supports equality will forever be stronger than hatred, violence and brutal attacks that are just totally and unequivocally unacceptable in this day and age.