This man left us $58,000 and a car to support people with disability in the Riverina 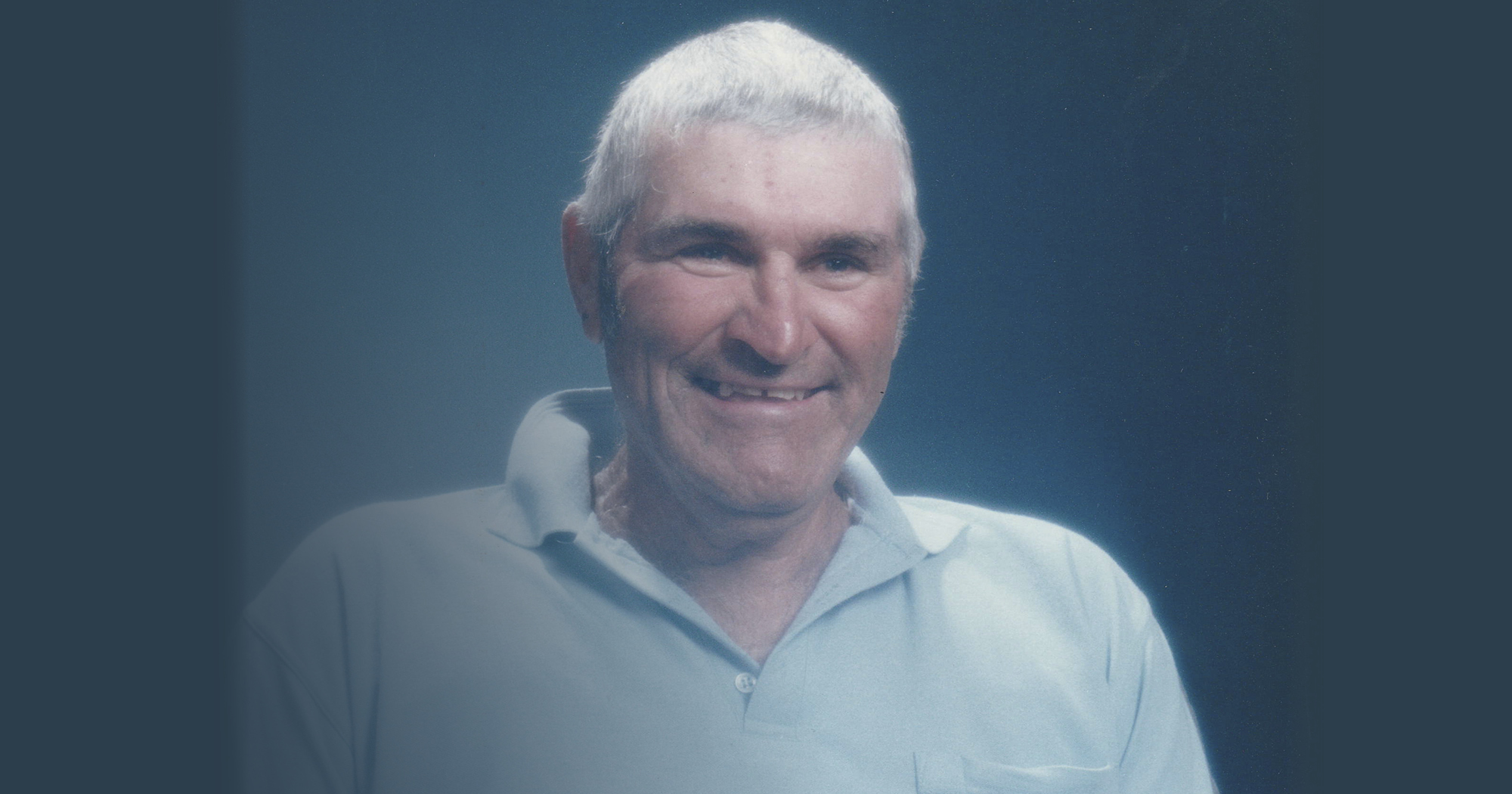 A generous bequest from former Tarcutta and Wagga Wagga resident Frederick John Smith has enriched the lives of people with disability in the Riverina region.

Frederick John Smith passed away last year at the age of 66 after being a highly valued member of the community for most of his life.

Mr Smith was born at Wagga Base Hospital, one of three boys of Lou and Stan Smith who were dairy farmers based at Oberne. Mr Smith continued the family tradition of farming for much of his life while also spending time living and working in Sydney and Alice Springs.

As a young boy, Mr Smith would often fall over which at the time was thought to be clumsiness. Later, when Mr Smith was in his 30s, he was diagnosed with muscular dystrophy, which is a hereditary condition causing weakening of the muscles.

Throughout his life Mr Smith received support from local disability service provider Northcott which is the organisation Mr Smith’s generous bequest of $58,000 and a motor vehicle has been made to.

Even with his disabilities, Mr Smith was always said to be smiling and joking, with his daily carers saying it was a pleasure to go around to him in the morning because of his personality.

Northcott manager for Murrumbidgee Michael Merrylees says the bequest has been deeply felt by the staff and clients of Northcott and that Mr Smith’s generosity has seen community access and local programs for people with disability in the Riverina community greatly enhanced.

Mr Smith is survived by his two brothers and five nephews.

To enquire about donating to Northcott to improve the lives of people with disability click here.