Cheer on our Aussies at the Rio 2016 Paralympics! 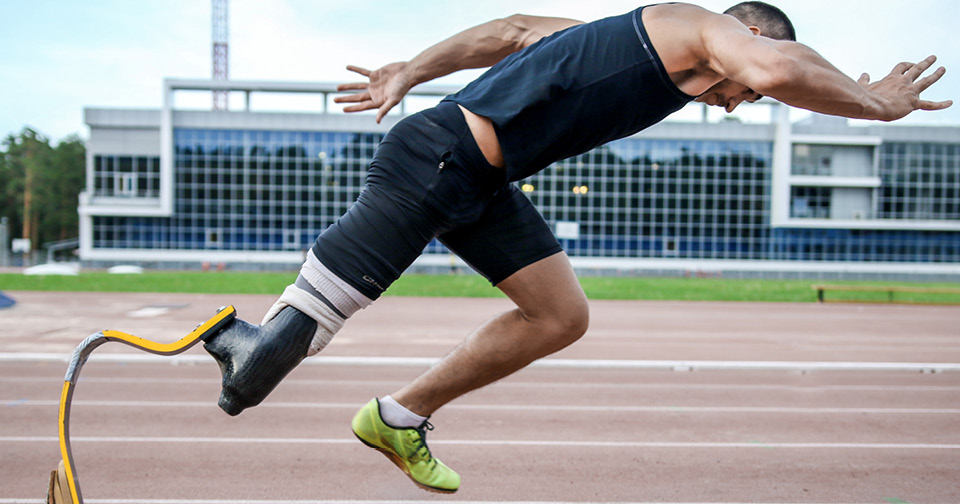 More than 120 hours of adrenaline pumping Rio 2016 Paralympic Games action will start being broadcast on free-to-air television screens across Australia for the first time on Thursday morning.

The opening ceremony will air live on 7TWO from 7am Australian Eastern Standard Time (AEST) on and Channel Seven will also give viewers live access on their smart phones or tablets, via the free 7Live app.

“The new app is created and developed as part of Seven’s suite of digital products for Android, iPhone and the web,” said Kristy Bradmore, Executive Producer of Paralympic Games on Seven.

“It is available now in the app store, Google Play or at www.7live.com.au and will include a live simulcast stream of 7TWO’s extensive and exclusive coverage of the Paralympic Games along with medal tallies, profiles of the Australian athletes and video on demand highlights.”

To find out when Aussie Paralympians are competing and when you can watch them, check out this guide from TV Tonight.

Channel Seven’s list of Australians to watch in Rio 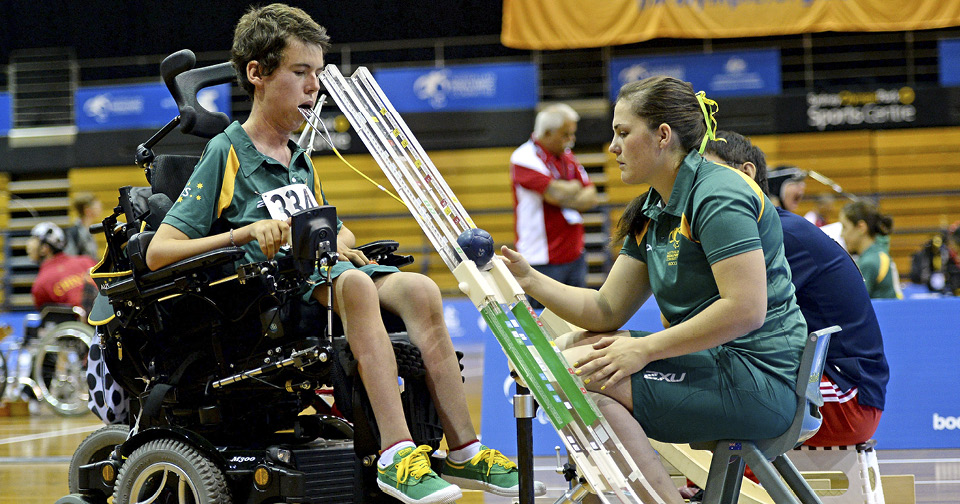 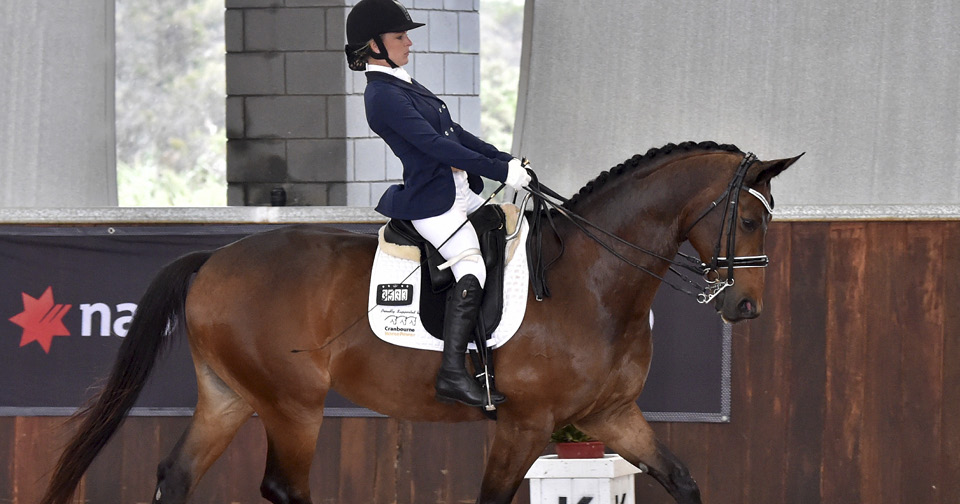 The Bachelor (of commerce) @unimelb pic.twitter.com/mJIqVZQypy

About the Paralympic Games

Founded on 22 September 1989 as a non-profit organisation, the IPC is based in Bonn, Germany and develops sports opportunities for all people with an impairment from the beginner to the elite level.

The Paralympic movement began relatively recently as the dream of neurosurgeon Sir Ludwig Guttman in Stoke Mandeville, England. He was inspired to incorporate competitive sports into the rehabilitation of World War II veterans with spinal cord-related injuries.

Guttman’s dream was realised when the first competition for athletes in wheelchairs was held on the opening day of the 1948 Olympic Games in London.

Soon after, other disability groups established international sport organisations to facilitate athletic competitions. Multi-disability competitions were held and came to be known as the Paralympic Games.

Since Seoul 1988 and Albertville 1992, the Games have taken place in the same venues as the Olympic Games. This arrangement has been formalised with the International Olympic Committee, first in 2000 through a cooperation agreement. In 2001, the two committees signed an agreement securing the practice of “one bid, one city,” meaning the same city will host both the Olympic and Paralympic Games.

Over the years, the Paralympic Games have grown dramatically attracting more athletes, countries, sports, spectators and broadcast and media coverage.

An athlete who wishes to compete in Para-sport must have an eligible impairment that leads to a permanent activity limitation.