Move over Stephen Hawking, Dylan is coming through 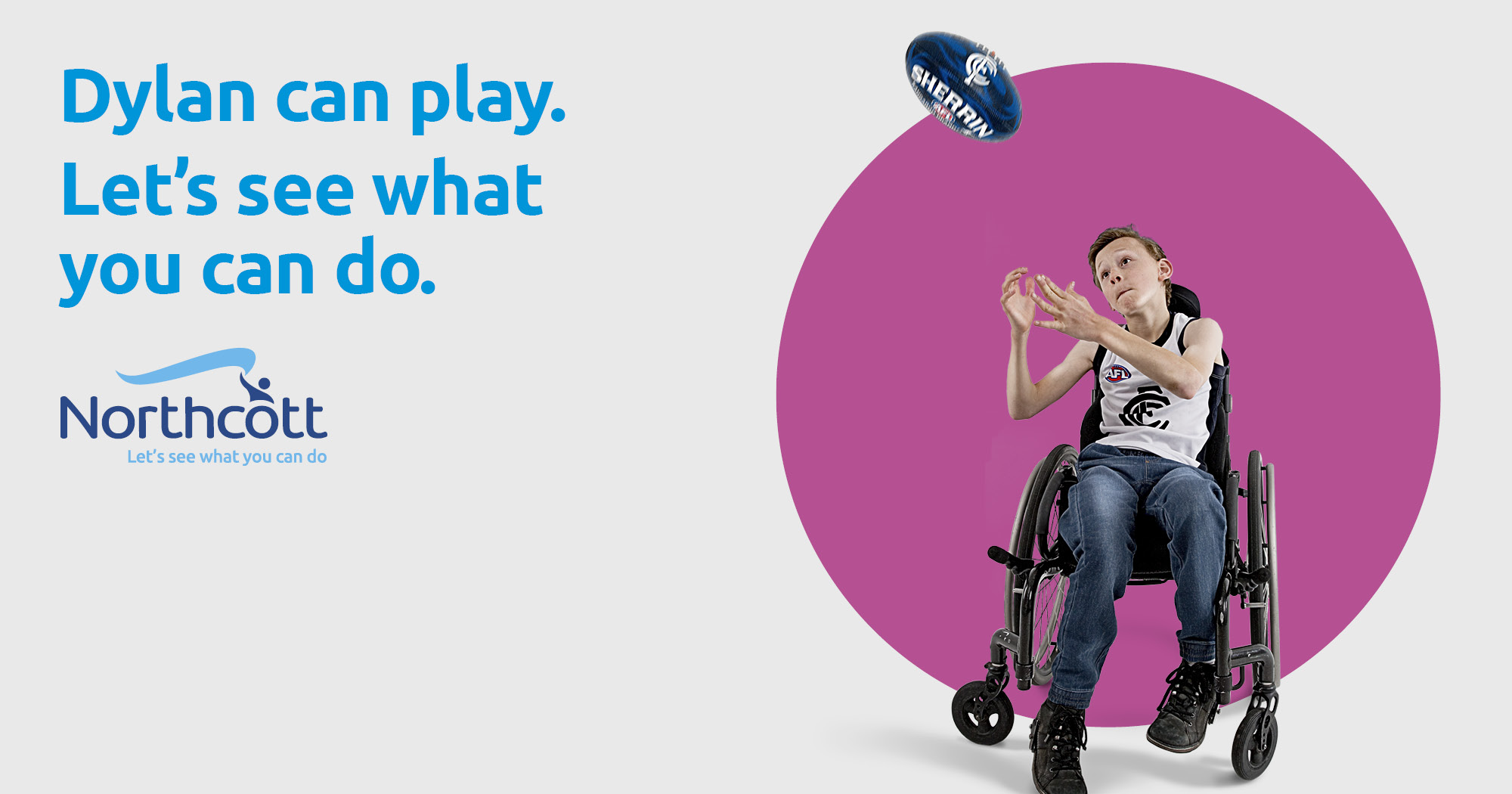 Apart from loving sport, 12 year old Dylan Schwarz also dreams of one day becoming a scientist who will find a way to make the world accessible to wheelchairs.

While his mum Rebecca acknowledges that it’s a lofty goal, she is also very optimistic, saying “one day we’ll get there”.

Dylan has lived with cerebral palsy and spastic dystonic quadraplegia since birth. He uses a wheelchair for mobility.

Last year Dylan started working with Northcott after his family received an NDIS plan.  Before this, Dylan was only able to see therapists once every 6 months whereas now Rebecca says “he’s doing a lot better and making a lot more improvements because he’s finally getting the care he needs”.

Dylan has been working with a speech therapist at Northcott who has been helping him with reading and comprehension on his ipad. After being initially in a special ed class at a mainstream school, Dylan is now in mainstream classes for all of his subjects.

Rebecca says that moving forward, her and Dylan’s main goals are to increase his independence and focus on improving his ability to do things on his own.

This year was a milestone for the family as Dylan went away from home for the first time on a ski camp which was co-ordinated through Northcott’s Short Breaks and Outings service.

Rebecca says the trip was one of Dylan’s “life highlights” and that he had “the time of his life.”

Her advice to families with a child with disability is find out what services are available and “to keep trying different things and give it a go! Trying new things won’t hurt and might open up something new”- like the ski camp.

To find out more about Northcott’s services click here.