Meet the little girl who is taking on Australia 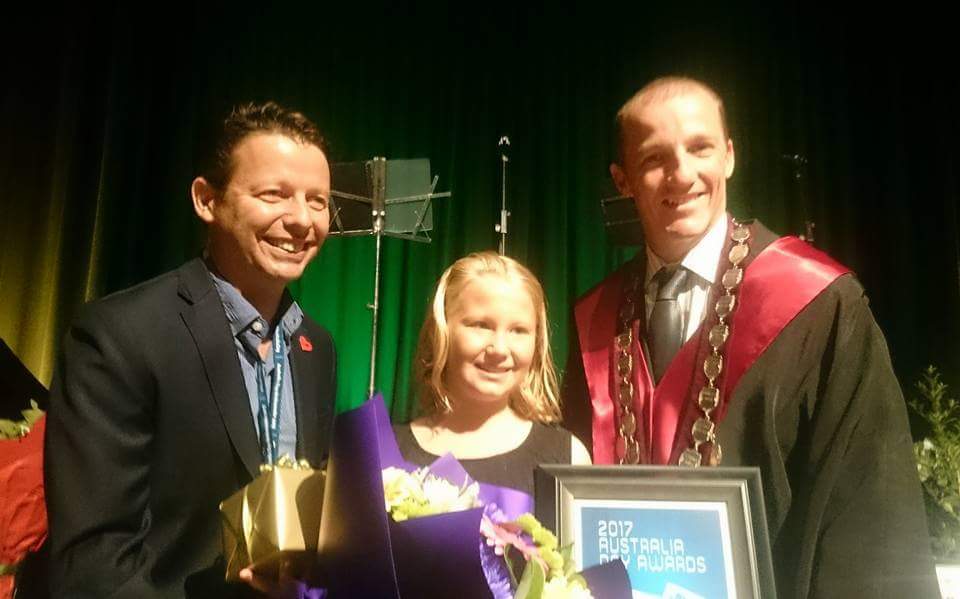 It’s not every day that an 11 girl year old from a small country town in regional New South Wales qualifies to compete at a National Sporting Competition, but that’s exactly what Caitlin Bargwanna has done.

Caitlin is originally from Mungindi, which is a small town on the New South Wales and Queensland border with a population of just over 700 people, although she now lives in Lismore with her mum and three brothers.

Caitlin has an intellectual disability which initially caused her to struggle at school, however before too long her amazing athletics abilities started to surface.

At the age of nine after being diagnosed with her disability, Caitlin took the plunge and competed in her first school athletics carnival. Since then, she has never looked back and has gone on to win three Inclusion Athlete Champion titles as well as a number of gold, silver and bronze medals in zone, regional and state para athletic competitions for her age group.

And that’s not all. In 2015 Caitlin earned a place to compete at the National competition in Canberra.

Although this was an opportunity too good to miss, Caitlin’s mother Kerry was faced with the significant financial and logistical hurdles of getting them to Canberra as she looks after Caitlin and her three brothers – who also have disabilities, on her own.

Fortunately Kerry had been accessing some of the services provided by Northcott’s Ballina office, and Regional Manager Kim Davies was able to apply for some financial assistance from a private donor to help pay for Kerry and Caitlin to attend the competition. Along with the support of many local people in the Lismore community, Kerry and Caitlin finally made it to the Nationals.  There,   Caitlin has continued to shine and has won medals in the past two years of competition.

Just recently Caitlin’s sporting achievements where recognised when she was named the Young Citizen of the Year at the Australia Day ceremonies in Lismore which Caitlin says was “very exciting”.

Coming up later this year she’s hoping to represent Australia at the School Sports Australia Pacific Games which will be held in Adelaide. So what’s the secret to Caitlin’s success? As Caitlin says it all comes down to simply; “giving things a go”.