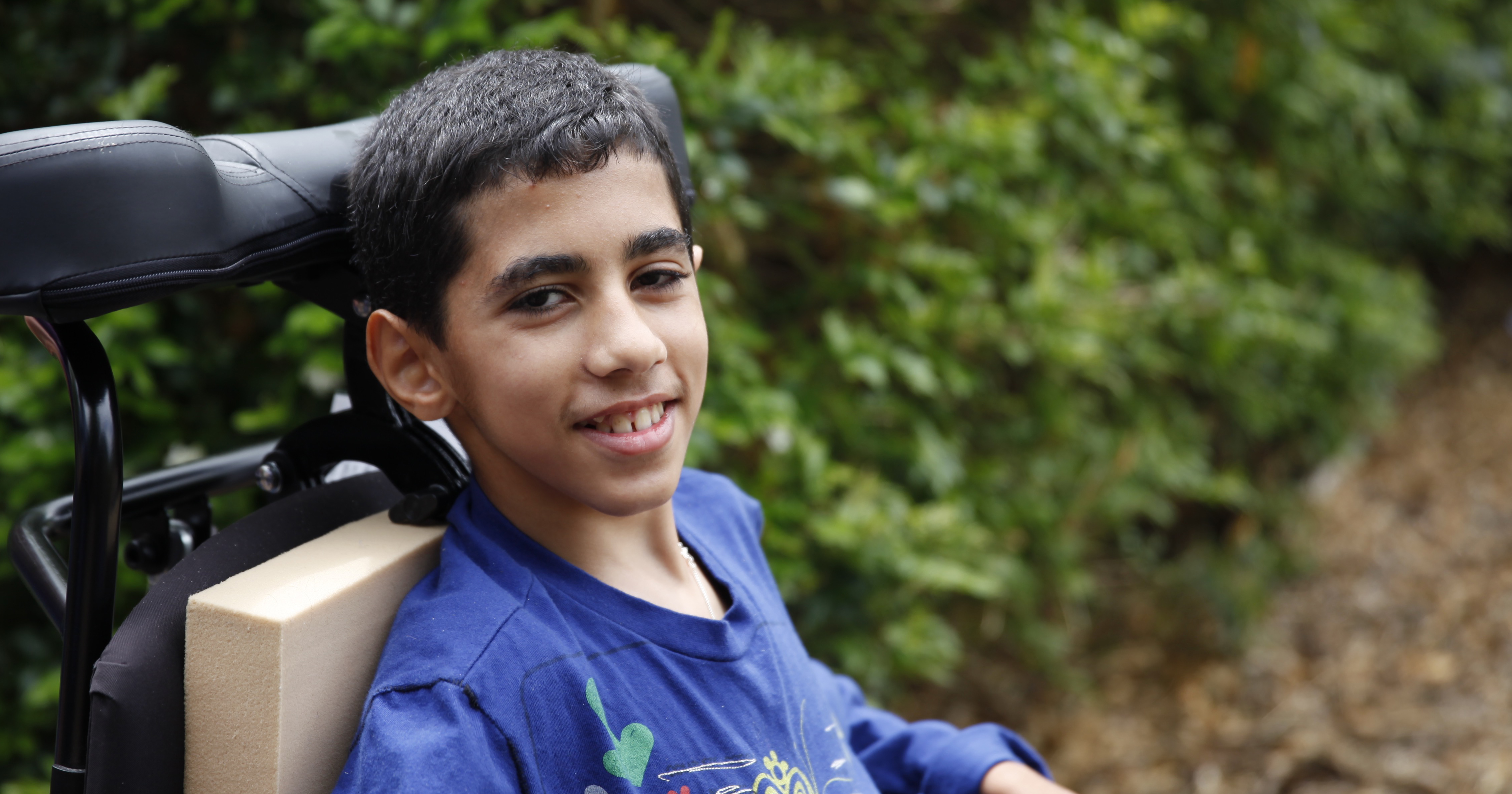 Basima Alzuhairi and her four children arrived in Australia as a refugees from Iraq just two months ago.

Basima says that so far her impressions of the country are that it is “very nice” although it is hard being here on her own without the support of her husband and sister who have been unable to leave Iraq.

Like millions of other Iraqis, the Alzuhairi family have been forced to flee Iraq because of ongoing violence in the country. The family also belong to a religious group known as Mandaeans who have been subjected to political and religious persecution in Iraq as well as in a number of other countries around the world.

Basima’s church collected enough money for the family to able buy passports which allowed them to cross the border to neighbouring Jordan where they stayed for 8 months before applying to come to Australia as refugees.

Three of Basima’s children have disabilities. 14 year old Bassam and 10 year old Joman have cerebral palsy which means they use wheelchairs for mobility and 3 year old Maram has Down Syndrome.

Basima’s 13 year old daughter Rowan helps her mother with her siblings and is now attending a local school where she is learning English.

The family recently spent an afternoon at the Calmsley Hill Farm where Basima and her children were fascinated to see Australian animals up close.

The visit to Calmsley Hill Farm was sponsored by the NSW Refugee Health Service who have recently been working in partnership with local disability service provider Northcott to assist families such as the Alzuhairis with equipment to support their needs. 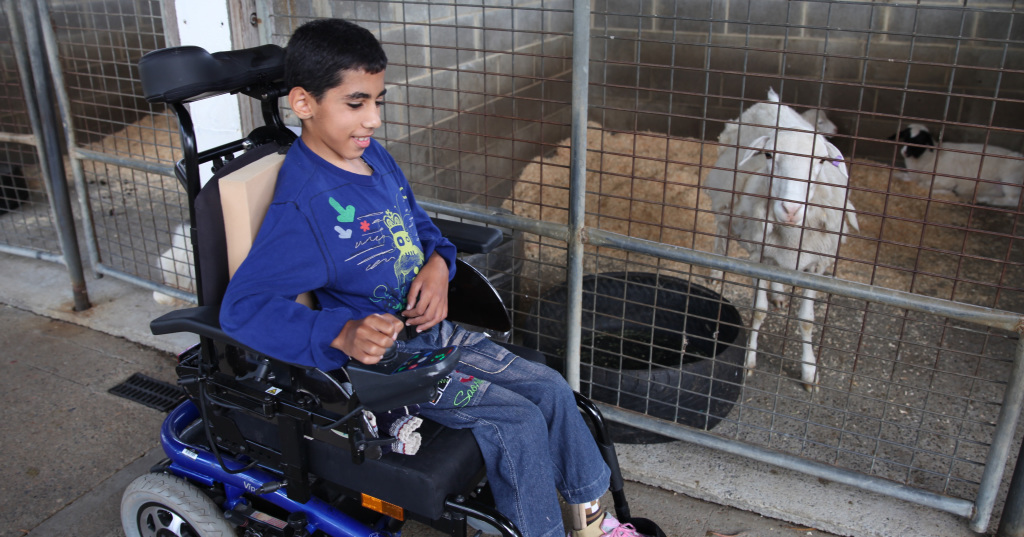 Tony Warner, a Senior Client Services Manager at Northcott says that many refugees are arriving in Australia with disabilities as a result of war and poor access to medical services and many arrive with either no or insufficient equipment to be able to go about their daily lives.

Tony is aware of cases where authorities have confiscated vital equipment and medical supplies from refugees as they are leaving their home country which has left them in perilous and sometimes life threatening situations.

Northcott has recently been able to donate an electric wheelchair to 14 year old Bassam, however due to a lack of funding for equipment 10 year Joman is still having to use an ill fitting manual wheelchair for mobility.

The demand for such equipment is huge and Tony Warner says that Northcott is now at a point where existing supplies of equipment are being exhausted.

If you would like to find out more about Northcott’s Refugee Equipment Project or make a donation please contact anthony.warner@northcott.com.au or phone Northcott on 1800 818 286.

Northcott and NSW Refugee Health would also like to acknowledge the support of the Dandelion Organisation, a not for profit NGO support group who have also been supporting the Alzuhairi family.

Northcott would also like to thank the NSW Government’s Stronger Communities Fund in Parramatta for their recent generosity and support of this project.