Northcott CEO to step down 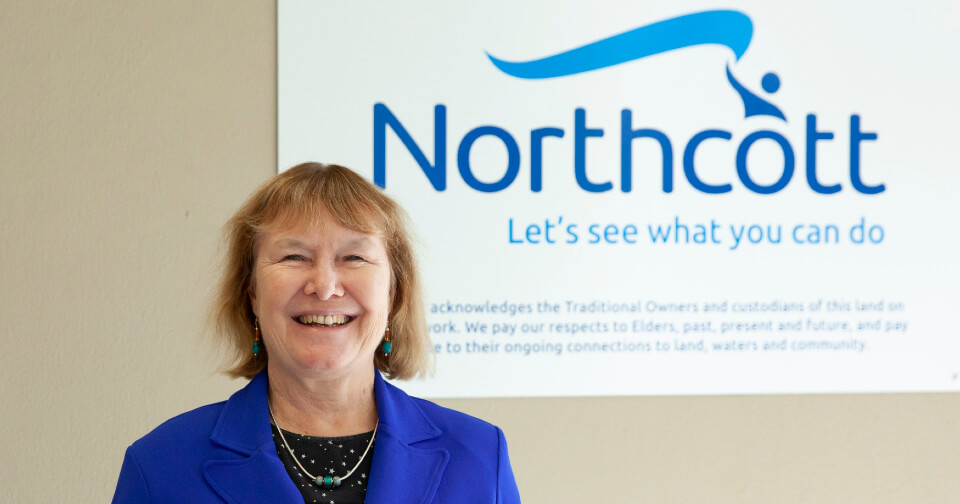 Northcott Chief Executive Officer Kerry Stubbs has announced that she will step down later this year. She will remain in her current role until a new CEO has started to ensure a smooth transition.

In making the announcement, Ms Stubbs said: “As much as I love Northcott and the work we do, it is time for someone else to bring their ideas and skills to the organisation to take it to the next stage.

“I will leave happy in the knowledge that Northcott is a thriving organisation with wonderful staff focussed on supporting customers to live their lives to the fullest.

“I am not going to another role, nor am I retiring, so I don’t expect to disappear from the human services world completely.”

Ms Stubbs was appointed CEO of Northcott in 2008 and is a prominent figure in disability services in Australia.

Northcott Chairman Michael Briggs said Ms Stubbs’ positive impact on Northcott, and the disability services sector in Australia, could not be overstated. “Kerry’s leadership has been pivotal to the continued enhancement of Northcott’s reputation as a top quality service provider and a great place to work,” he added.

“Kerry came to Northcott following a highly successful career in health, the water industry and human resources, and she has utilised her unique skill set to great effect as CEO.

“She showed exemplary leadership during the complex and testing transition to the National Disability Insurance Scheme, which has seen Northcott go from strength to strength.

“Kerry’s passionate interest in better co-design of systems and services for people with disability has been pivotal in the establishment of the Northcott subsidiary NI (Northcott Innovation) and the appointment of Northcott as a key provider of Early Childhood Early Intervention (ECEI) services across NSW.

“Kerry will leave Northcott in a great position with a very strong platform from which to take advantage of the many growth options available.

“On behalf of the Board, I want to thank Kerry for the collaborative, open relationship that she and her Executive team have developed with the Northcott Board, and wish her every success and happiness for the future.”

Executive search and selection firm, O’Leary & Partners, has been appointed to recruit Northcott’s next CEO.