After a difficult start, things start falling into place 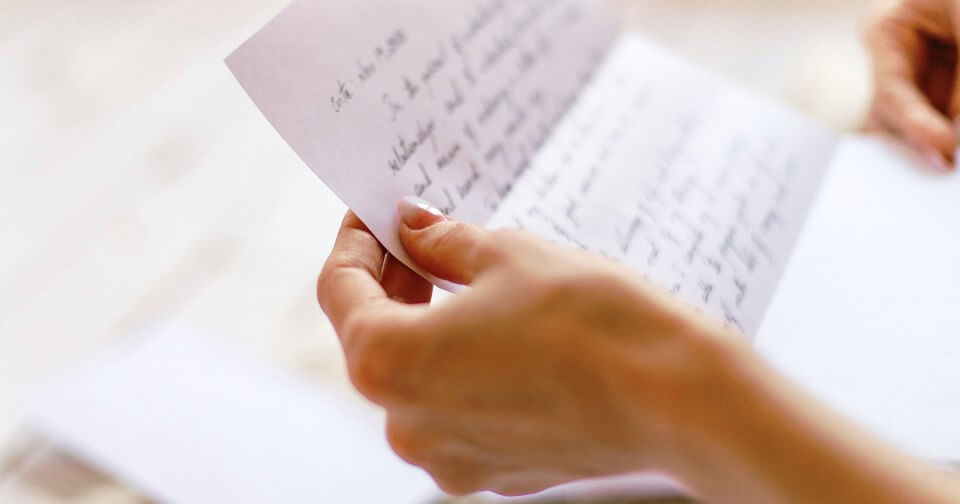 Northcott Early Childhood Early Intervention (ECEI) Coordinator Angelique Shorten received this letter from Casey, the mother of her young customer, River. It beautifully describes their journey as a family, so we’ve shared it just as it was received.

When I was told our daughter River was on the autism spectrum, I got all the reports, cried, then my husband and I inhaled half a dozen doughnuts each. I do not recommend this as a course of action because you’ll feel worse than just crying your eyes out or kicking something. It wasn’t the fact she was autistic that made me upset, because her brother is also on the spectrum so, in that respect, we were in familiar territory. The initial shock was the severity of her autism: what that meant, what she may or may not be able to achieve, what therapies she needed and what we could best do as a family to support her. Once the cinnamon sugar wore off and the tears dried out, I got to work.

First step was applying for the NDIS funding which, no matter how many times you do it, is always scary. After we submitted the forms it was a matter of waiting for approval and making a plan. After what seemed like an age (it wasn’t but waiting is hard) we received a call to say River had been approved and that an appointment with a coordinator at Northcott had been set up and things were taking shape. Again the first plan is daunting because you don’t know what to ask for or what to do (hint: simple, detailed and with evidence).

The team at Northcott guided me and my family through the process and made it so easy and they even came to my house! Making the plans can be depressing because your focus is on what your child can’t do. However, the idea is to use all the information to build up a profile to decide how much funding is appropriate for your child. Once River’s plan was approved we could approach providers and start making appointments. This was the tricky bit because you have to make sure everyone fits in budget and it’s on a timeline that works. Sometimes you’ve got to get creative.

In 12 months, River has made such fantastic progress thanks to her early intervention therapies. Her speech and ability to do things is at a level no-one could have predicted and we have a much better idea of what we need to do for her. We celebrate everything. No matter how small the milestone is, it’s a thing of wonder and just as important as any Nobel Prize or Academy Award.

River recently told her first joke and I’m pretty sure I told everyone I know so many times they’re sick of me bragging about it. The thing is that no matter how hard it is for us as parents and carers, this ultimately is about that little person in your life and their ability to grow to become a functioning member of a world not built for people like them. Their achievements, no matter how small, are a positive step in that direction.

With disabilities or without them, kids are also kids, and celebrations keep that fun and excitement so they know that their progress lights you up too. When even your littlest triumphs and good attempts are recognised, you want to achieve more. Our kids’ growing is always in the front of our minds.”

Find out how Northcott ECEI supports children and families to achieve their potential.

Our ECEI Coordinators form close bonds with the families they support.