Speed dating nights for singles with disability are coming to Parramatta 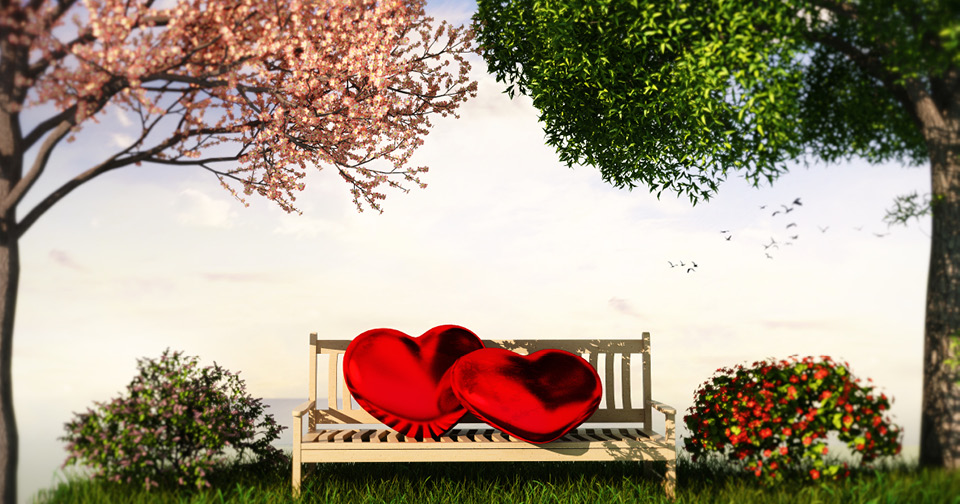 A number of our customers have told us they would like the opportunity to explore the dating world but haven’t had the chance to do so before.

That’s why we’ve decided to host three speed dating nights for single people with disability, two of which will be for same sex attracted men and women.

Our speed dating nights will run from 5pm-8pm at The Albion Hotel, an accessible venue in Parramatta.

When singles arrive they will be welcomed by our speed dating facilitators who will let them know more about the speed dating process.

Singles will spend five minutes chatting and getting to know each other more. Each person will then be asked to score the single they met, based on whether or not they would like to see them again or not.

After everyone has met, all of the score cards will be collected and Northcott’s speed dating facilitators will let each person know who their matches were the next day.

People shouldn’t worry if this seems a bit confusing now or on the night because there will be plenty of speed dating facilitators available to answer any questions.

Our speed dating nights are open to people with disability between the ages of 18 – 35. Don’t worry if you don’t fit into this age range because we will be hosting similar events for different age ranges soon!

The cost of coming along to each night is $20 and a light dinner will be provided.

I caught up with a guy who is interested in speed dating and we had a chat about why he’s keen to come along.

He would like to remain anonymous but here are his responses to some of the things we had a chat about.

What would going to a speed dating night mean to you?

It means that you have a chance to be social and less lonely. There is no guarantee to find myself a partner but it can happen.

Have you had the opportunity to go on a speed dating night before?

No I haven’t…due to parents restrictions, limited transport and I have only became an adult last year so I look forward to attending the speed dating night and being able to be an adult. A disability is not an excuse because barriers can be fixed or worked around.

What you like to happen at the end of the speed dating night?

I want to meet new people that are nice, start new friendships and maybe find a girlfriend.