Sowing the seeds of a future dream job 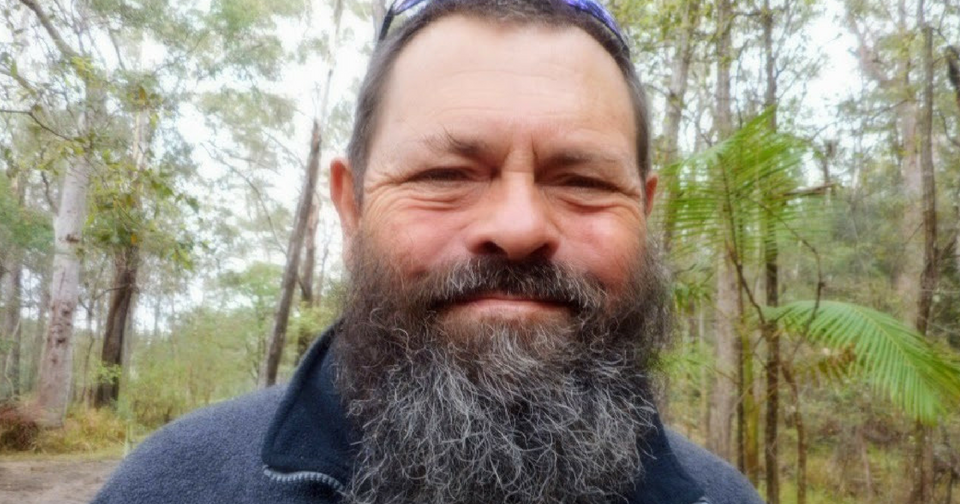 Stephen Hand is an Aboriginal man with an intellectual disability who lives in Coffs Harbour, NSW. With combined support from Northcott’s Coffs Harbour office, the Galambila Aboriginal Health Service , Durrunda Wajaar Jaliigirr Barragin Nursery and TAFE Coffs Harbour, Stephen spends four days a week gaining a range of skills which are setting him up for future employment and a better quality of life.

Read Stephen’s blog below to find out what the experience has been like for him:

My name is Stephen Hand. I have been supported by Tracie at Northcott’s Coffs Harbour office since July this year.

I wanted support to get back into the workforce and to improve my health.

We decided to look for voluntary work to do with plants .We started by contacting Wongala Landcare to see if there was anywhere I could get some work experience.

As I need help with transport Peter offered to pick me up on the way to the nursery and then drop me home after work.

I was able to attend the nursery on Mondays and Thursdays as a volunteer.

It’s a small nursery, but it looks nice. The people are helpful and understanding. The nursery has some big orders so we have been very busy. Peter, Tony, Tina have me working on splitting lomandra pots at the moment.

To get me work ready, Northcott helped me buy some work clothes.

Tracie and I went to the disposal shop. I tried on boots, pants, shirts and also got a hat and sunglasses. I looked pretty smart.

We spoke with Peter about what support I would need and what else I could do to get a job.

A TAFE Horticulture Course was suggested and I hope to begin this in January.

We went to TAFE to talk about how to enrol, but first I had to get computer skills.

I had never used a computer before. The office lady made an appointment with some learning support teachers. We all agreed I would join a foundation skills class. I attended this once a week for I.T lessons. Tracie came with me on Wednesdays from 9am -12pm and we practised writing documents and I learnt how to use a computer.

We also go to a day program on Fridays to practise using computers.

I also became a member at the library and I practice on the computers there as well.

With the computers I have made a morning checklist for each day to help me with my short term memory.

To help me get through a work day we spoke about working on my health. From little things like easy exercises and walking around the Botanical Gardens to joining a Quit Smoking Program through Galambila, my indigenous medical centre so I can just breathe better and have better health.

Working with Stacey, I plan to quit by June 2017. I get a deadly quit-smoking shirt, if I quit.

I plan on using the money I save to go on holiday.