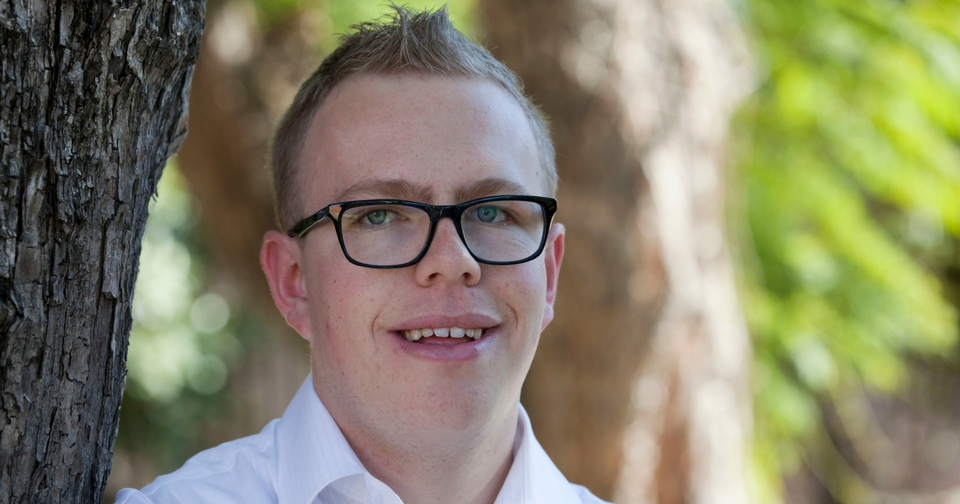 With the NDIS set to roll out in the Illawarra Shoalhaven from the 1st of July Northcott is expanding its services in the region. To mark the occasion we will be hosting a launch party at our brand spanking new offices right in the heart of Wollongong on Friday 28th April.

Mark Borg, Area Manager for the Illawarra Shoalhaven region said “we’re excited to be able to give our customers a new, fresh and modern space to come to and our new office will also give us a steady footing to launch into the NDIS.”

Mark and his staff of twenty two at the Wollongong office will be offering a range of new services such as recreation and social events programs, a transdisciplinary early intervention service, new centre based life skills programs, an after schools program for 14 – 18 year olds as well as the continuation of highly successful and well established programs such as the Transition to Work and Early Start and Early intervention programs.

It is also highly likely that the NSW Minister for Disability, the Hon. Ray Williams will also attend.

Speaking alongside this stellar cast of local dignitaries will be also Cameron Ryan, a former Northcott customer who is now employed by Northcott as a support worker. Cameron will tell his story of how Northcott’s Transition to Work program enabled him to move from being a shy teenager who was bullied at school for being ‘different’ to being someone who has built friendships, self esteem and now holds down two jobs – one working at a local supermarket on top of his role as a support worker at Northcott. With the money Cameron has earnt from his two jobs, he has just booked himself an overseas trip to Europe so watch this space for what the future holds next for Cameron!

To find out more details about Wollongong launch click here