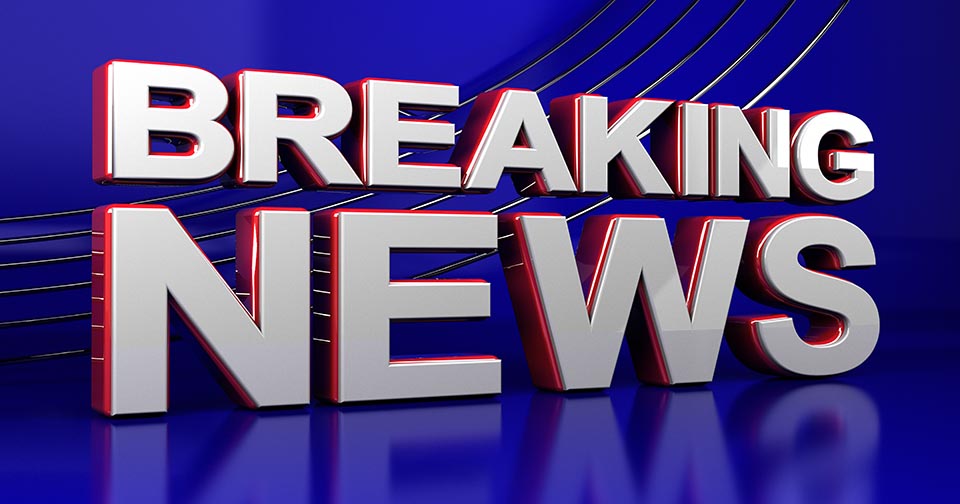 Alastair McEwin, a prominent advocate for the rights of people with disability, has been appointed our new full-time Disability Discrimination Commissioner.

Mr McEwin is known to many in the disability sector as President and Chairperson of the Deaf Society of New South Wales, and also Chair of the NSW Disability Council.

He is also the Executive Director of Community Legal Centres NSW.

The news broke on Twitter on this afternoon and was soon followed by an official media release from Attorney-General George Brandis.

“He is a former Chief Executive Officer of People with Disability Australia and a former manager of the Australian Centre for Disability Law.

“In addition to his extensive qualifications and experience, Mr McEwin brings to the role lived experience of the issues confronting people with disability. He will be a fantastic leader and role model for the sector.”

Mr McEwin will serve in the position for the next five years.