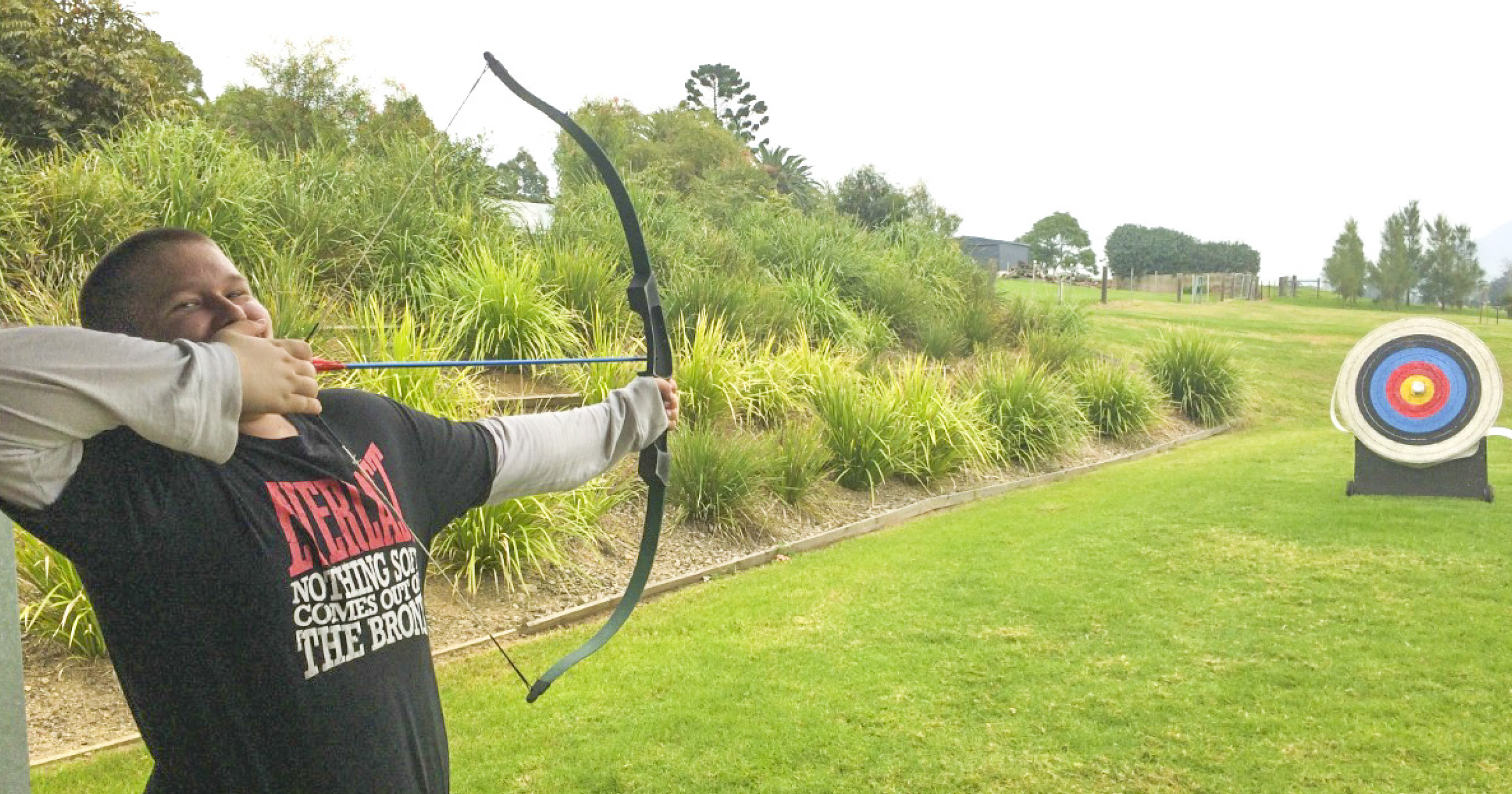 Dillan is a teenager on the autism spectrum. Until recently there were almost no holiday recreation activities that could capture Dillan’s attention and get him out and about.

That was until his mother Anita learnt about a Minecraft holiday activity run by Northcott in Penrith during the Easter school holidays.

“When you start playing Minecraft it is like being the first man on Mars,” Dillan says.

“The world is yours and the possibilities of what you can do are endless.”

Northcott’s Minecraft event gave young people with disability, like Dillan, the chance to get together and play a game they were all interested in.

They were able to learn from each other and have fun while playing the game on a kid safe server. Dillan felt comfortable interacting with the other gamers and built up some confidence socialising with other like-minded teenagers.

“I was sure Dillan would enjoy the activity because he loves Minecraft but it was also great to see him make friends through a medium he was familiar with,” Dillan’s mum Anita says.

“The Minecraft holiday activity helped give Dillan the confidence he needed to attend a Northcott weekend camp – something he had never done before.”

Despite expressing reservations about taking part in the camp, Dillan went along, engaged in a variety of camp activities and even managed to get a bullseye during archery.

At the end of the camp one of the Northcott staff members asked Dillan if he would take part in a camp again.  Dillan replied: “Yes – if there was archery…actually I would probably come even if there was no archery!”

It was great to see that participating in Northcott’s Minecraft event gave Dillan the confidence he needed to do something outside his comfort zone and we want to give other young people with disability the same opportunity to unleash their potential.

It’s why we’ve decided to start a Northcott Minecraft Club for young people with disability, their siblings and friends who have shared interest in gaming.

Gamers will be able to play online in a safe and moderated world, and meet regularly for camps and tournaments.

Northcott’s Minecraft Club will be launched on 14 July in Parramatta. Anyone interested in taking part should email Northcott’s Recreational Development Officer Samantha Grego to find out more Information.

Places in the club are limited so if you want to take part, get in touch with us today!