Feel the fear and do it anyway! Dave takes the plunge in Queenstown 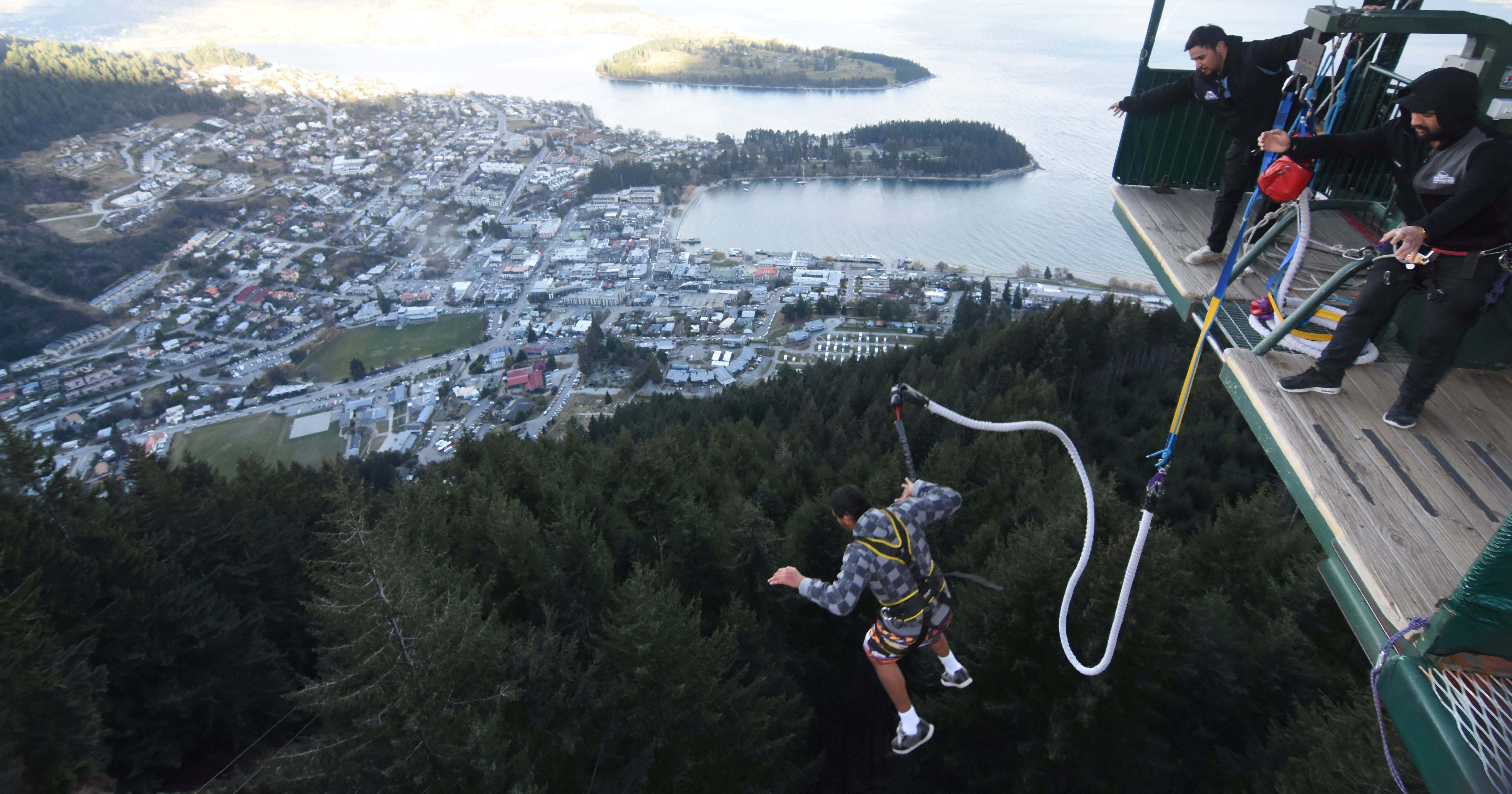 If bungee jumping and skiing on some of the most spectacular mountain ranges in the world are on your top 10, try-before-you-die bucket list you’ll have a few things in common with Dave Berry who recently did both.

Dave travelled with Northcott’s short breaks and outings service to majestic Queenstown in New Zealand which was the first time he had ever been overseas. Dave said it was “amazing to see another country” and if that wasn’t enough of new experience, he also threw bungee jumping into the mix! This is definitely not for the faint hearted as you’ll see here:

Dave, who is 32, travelled with a group of six men and women aged in their mid 20s – mid 30s who have physical and intellectual disabilities to Queenstown, where they spent four nights in a youth hostel.

There, Dave skied on The Remarkables which certainly live up to their name as you’ll see as from this timelapse footage of the drive up the mountain:

And in this clip of Dave tackling the slopes:

Aside from skiing and bungee jumping the group also checked out Queenstown’s shops and nightlife while they were away.

Dave says that overall the trip was “damn awesome”  and that Bali is at the top of his list for his next holiday or he’d even be keen to go back to New Zealand again.

If you’re interesting in taking a short break or holiday with us click here.