Disability related bullying almost destroyed me but I’m fighting back 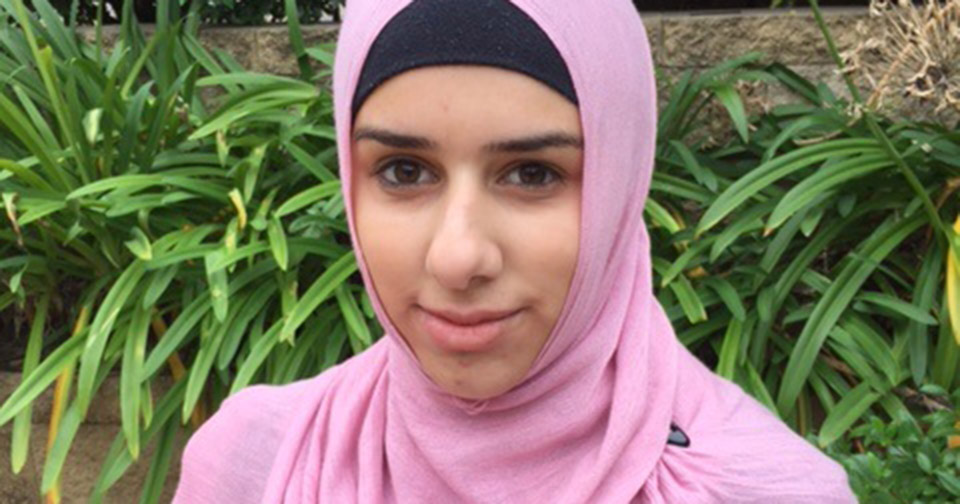 My name is Samira and I am 19 years old. I have Pervasive Developmental Disorder, which is a mild form of Autism Spectrum Disorder.

I am an Australian Muslim of Lebanese and Palestinian descent. I was a victim of bullying and harassment throughout primary and high school.

In Year 9, I had my pants pulled down in front of the girls during Visual Arts class.

One day when I was walking up to roll call, a classmate locked me inside a building. I got really frustrated and kept telling them to open the door but they wouldn’t.

I couldn’t take it anymore so I yelled at them and they still refused to open the door. I felt like an outsider in my own school just because I was a child with special needs.

I was struggling to keep up with my assessments and homework. It was a really stressful time for me.

Two years ago I moved to a new school where the workload was more manageable, the teachers were nice and so were the students.

I was taught in the support unit and was studying life skills subjects. I had a great couple of years adapting to the new environment and meeting new people.

After I finished school in 2015 my confidence began to grow and I started to face my fears with the support of family and friends. They helped me stay strong and reminded me to keep holding my head high.

I am now learning how to cook, iron and become more independent by doing things like travelling by myself on public transport.

I have started a Transition to Work Program at Northcott and am not as afraid to work with others as I was during school. I am starting to plan my future now and think about the type of career I want for myself.

I’ve decided to share my story with you because I want people to know they’re not alone. I’m sure there are many people getting bullied and it’s important they know  they are not the only ones and there is support.

I want people to be more tolerant. We are a multicultural society and some of us live with disability but we should accept each other. At the end of the day we are all human and will be much happier if we just respect each other.