Climbing Mt Everest? Sure why not – and that’s not all this Coffs Harbour local can do.. 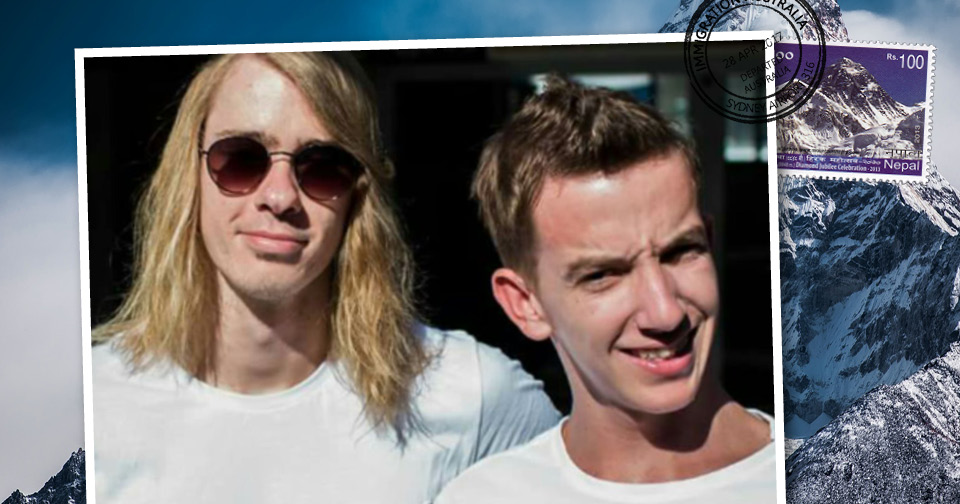 The only way is up for 22 year old Ben Norton.

Apart from his recent discovery that he loves to dance which he does every Sunday night down at the pub, Ben also loves to run and he’s competed in a triathlon as well as a few fun runs.

That’s not to mention black water rafting in New Zealand and running 10 kms every day to keep himself fit. All this feels like nothing though compared to his next challenge which is an upcoming trip to Nepal where he’ll trek to the base camp of Mt Everest!

And if that’s not enough to keep Ben busy he has two part time jobs and has also completed a Certificate 2 TAFE course in multimedia where he received an award of excellence.

For any young man these are fantastic achievements but what makes Ben particularly impressive is that he lives with disabilities which include cerebral palsy, intellectual delay and autism.

Ben’s mother Fran attributes Ben’s success to the fact that he has; “a wonderful outlook on life. He attempts everything and will always push himself out of his comfort zone.”

Ben has also been given some excellent support from Northcott. Through a respite package Ben has been able to connect with Carlos, a support worker in his age group who has accompanied Ben to social activities such as attending TAFE and the local pub.

Fran says that it’s this connection with the community and others which has made a significant difference to Ben’s life. “It’s been amazing to see him develop socially and gain self confidence. He’s had some amazing young men work with him that he’s formed great relationships with. They just look like two mates hanging out. It’s great and it’s made a huge difference.”

Ben says of his trip to Nepal that he wants to “help more people with disabilities,” and after that, like any young person he’d like to live independently. As Fran says; “everything we are doing right now is working towards that goal.”

If you would like to find out what services Northcott can provide to support you to achieve your goals see: www.northcott.com.au.