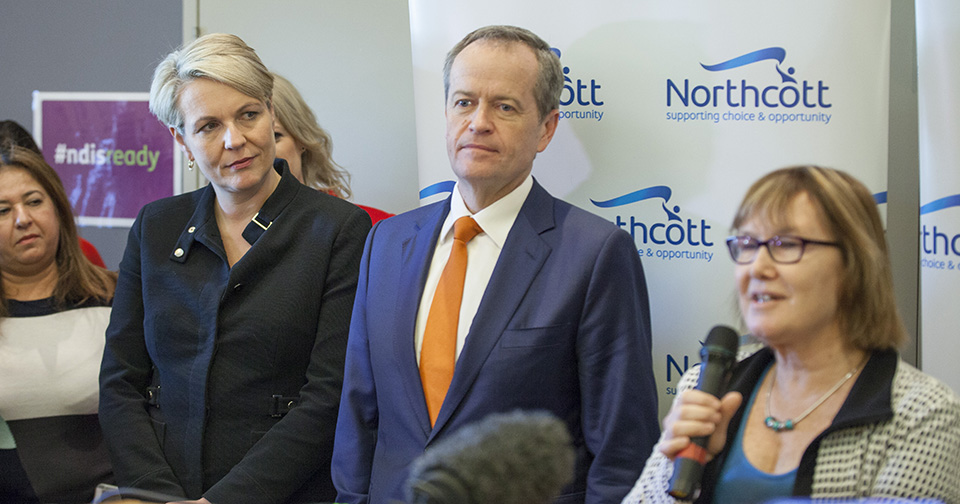 It’s not every day that two of the most senior politicians in the country stop in for a visit, let alone a day before a federal election.

Today however was that day for customers and staff at Northcott’s office in Parramatta.

Enjoy the photos and videos that show we’re all #ndisready!

Today marks the start of the full rollout of the National Disability Insurance Scheme. This day belongs to Australians with disability, their families and carers, the people who love them. #ndisready

On board from the beginning and pulling up at destination #NDIS today! #ndisready #ausvotes pic.twitter.com/IRYBXbhjiJ

Some big names join us to celebrate full NDIS roll out

Northcott offices in Tamworth, Taree and Campbelltown had their own celebrations to mark the start of the full NDIS roll out. They watched Parramatta celebrations via video link.